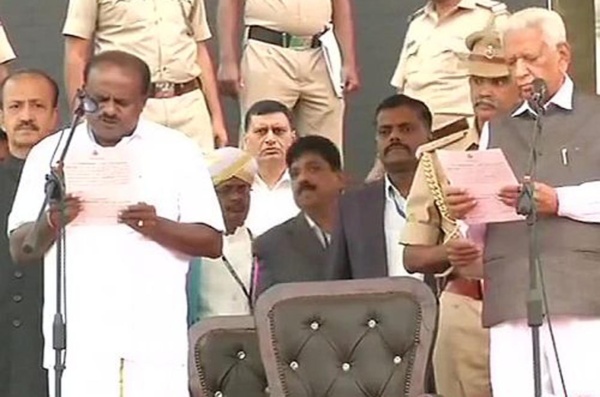 Congresss Ramesh Kumar, a former minister, will be the next Assembly speaker, while the deputy speakers post will go to the JD-S, Venugopal told media.

The Congress would have 22 ministers and JD(S) 12, he said, adding they would be sworn-in after the floor test slated for Friday. Officials had earlier said Kumaraswamy will seek a confidence vote on Thursday. The decision to defer the trust vote by a day ostensibly stems from rules that require the election of the Speaker before the exercise.