Nagpur News: On the occasion of 544th birth anniversary of Shri Guru Nanak Dev, a grand procession was taken out under the auspices of Shri Kalgidhar Satsang Mandal, Jaripatka on Sunday.

The procession consisted of impressive floats with colorfully decorated Beed of Shri Guru Granth Sahib on a very attractive chariot at the forefront followed by floats of various gurus and various folk dances. As the procession passed through city streets, the devotees belonging to various religions, caste and creed gathered to welcome the floats of Gurus. They offered garland, dupattas, and bowed down their heads in respect. They sere served with bundi, Kachori, channa, fruits, sweets, kanah prasad and tea etc on the way. 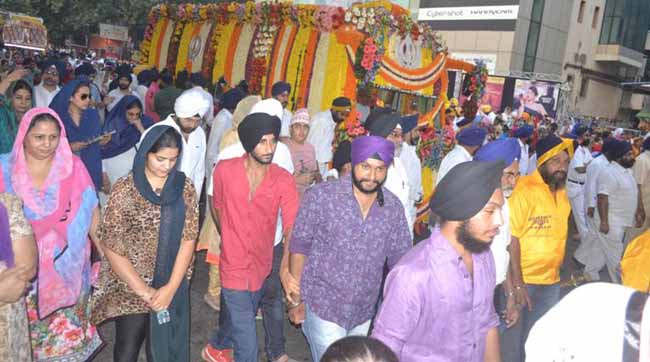 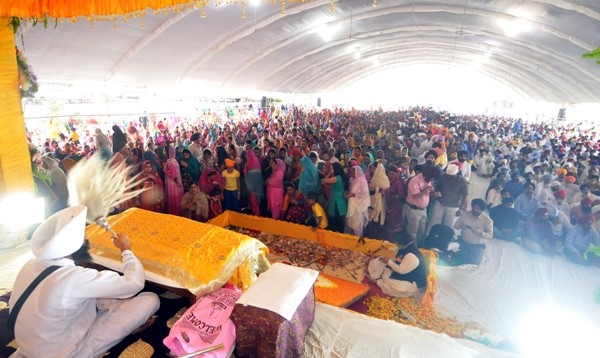 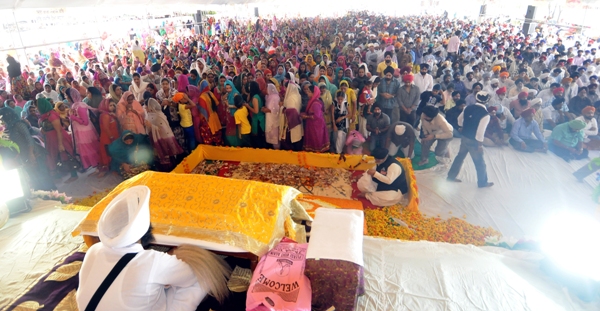 The procession concluded with aarti, Anand Saheb, stuti of eleven gurus, Maa Bhagwati and distribution of prasad. People from various parts of city and also from other cities participated in the shobhayatra. More than one lakh devotees participated in the prabhat pheris for the last 14 days. Advocate Mamtani thanked everyone who gave direct or indirect cooperation for grand success of the programme. 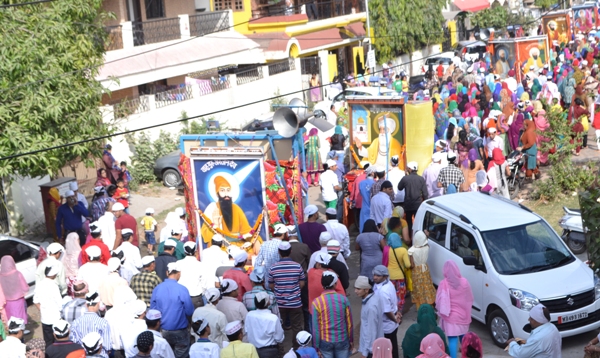 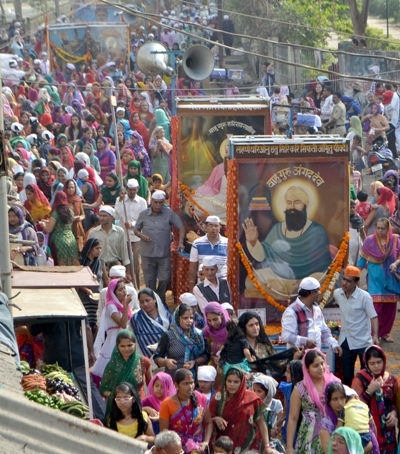