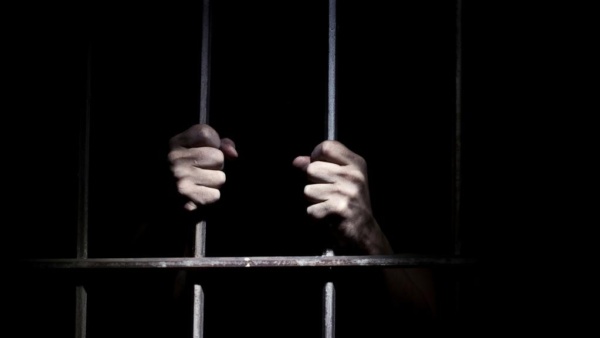 Nagpur: Gun shots were fired on Sunday night outside a bar in MIDC area, following which the cops have arrested Mihir Mishra, allegedly a member of Maya gang. The gang reportedly operates from south Nagpur. The goon, having three offences against him, was nabbed in the early hours of Tuesday.

Mishra, having an offence of murder against him, had been remanded to police custody till April 17 by the court after being produced before it. It was during a birthday party that complainant Rajesh Kushwah had confronted Mishra for the goon’s demand to click a selfie with the complainant’s woman friend. This had led to a heated quarrel following which Mishra had fired the shot outside the bar at the parking slot.

Police said the CCTV cameras have caught Mishra firing after the brawl with Kushwah. The police have so far learnt that Mishra had procured the firearms through an agent from Bihar which is yet to be ascertained. Sources from police department said Mishra was earlier involved in an incident of firing outside a bar at Dharampeth.