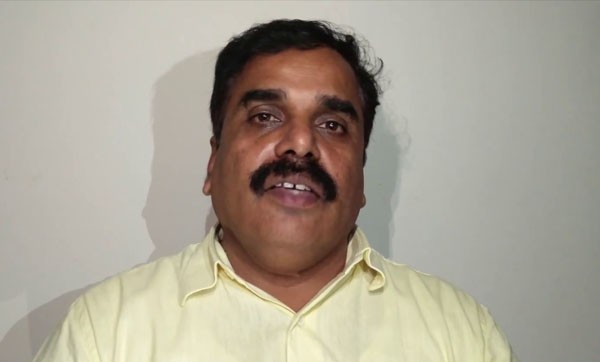 Nagpur: Faced with deluge of complaints over malfunctioning of EVMs and violation of model code of conduct during Lok Sabha by-poll for Bhandara-Gondia seat, the District Collector and Returning Officer Abhimanyu Kale has been transferred suddenly within 24 hours of the polling. The District Collector has also been accused of lack of planning and coordination for the by-poll, sources said.

According to sources, the Nagpur Zilla Parishad’s Chief Executive Officer (CEO) Kadambari Balkawde has been appointed as District Collector of Gondia.

The Nationalist Congress Party had urged the Election Commission to take action against Gondia Collector Abhimanyu Kale for violation of the model code of conduct to help the ruling BJP. The party said Kale, in written orders, had instructed all banks in the area to remain open during public holidays to disburse compensation to farmers who had lost their crops to pest attacks. The party further alleged that the pest attacks happened six months ago but the compensation was transferred to the State Treasury when the election code was in place. The money could have been distributed among the affected farmers and thus would have influenced voting.