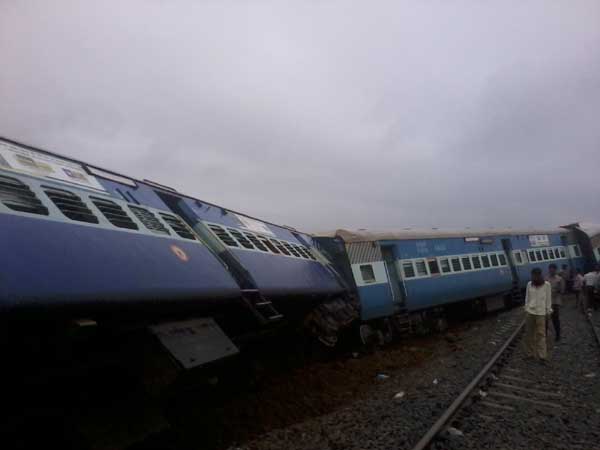 Nagpur News: Due to heavy rain, a passenger train derailed here on late Sunday, disrupting the rail traffic, according to news reports.

As per initial reports, 20 passengers were reportedly hurt when five coaches of the Gondia-Chandra Fort train went off the tracks near Wadsa Railway Station.

According to railway sources, Police and railway officials have rushed to the site and have begun investigations into the mishap. 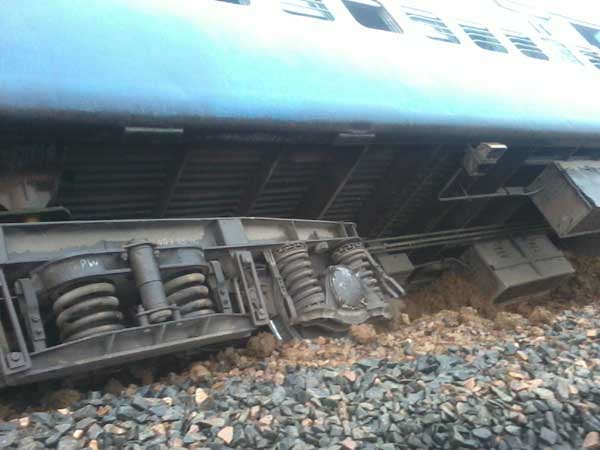