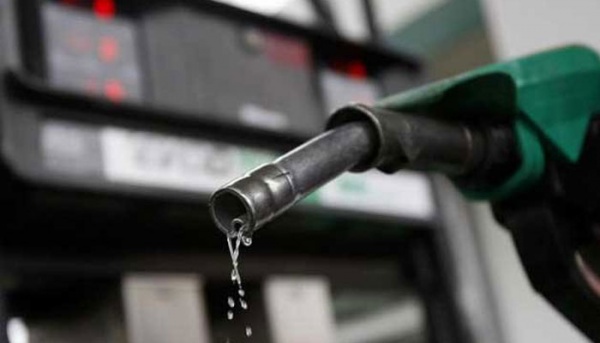 The BJP-led government had, in June last year, junked a 15-year old practice of revising rates every fortnight and introduced daily revisions which worked well except periods immediately preceding an election. There was a 19-day freeze in revising rates before Karnataka went to polls, and since the time the hiatus ended on May 14, rates kept shooting up to Rs 2.54 a litre in case of petrol and Rs 2.41 in diesel.

Meanwhile, Union Oil Minister Dharmendra Pradhan said in Bhubhaneshwar that he was optimistic petroleum products will be brought under the GST purview that will help in checking volatility in fuel prices. “In the long run, petroleum products are bound to be included within the ambit of the GST regime … It is only a matter of time. It will immensely help in containing prices of petrol and diesel,” Pradhan told reporters. He, however, declined to specify any timeline on bringing petroleum products under the Goods and Services Tax (GST).

The inclusion of petrol and diesel in the GST regime would bring uniformity in taxation, he said, adding the GST council is working in this direction. Among the several factors behind the fuel price rise are high international crude price, geo-politics of oil, fluctuation in dollar and Indian currency exchange rate and local taxes. However, the Centre is determined to not allow petrol and diesel prices go out of the reach of the common man and is working to provide a holistic solution to price volatility without going back on reforms, he said.