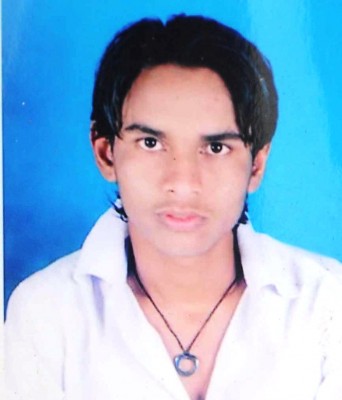 Nagpur News: In yet another incident highlighting how criminal activities in the city have been surging, a youth was strangulated to death by two of his accomplices. All of them had reportedly been drinking together before the crime was committed. The accused later dumped the body of youth beside a nearby rivulet at Zingabai Takli slum area.

The old enmity between them was said to be the reason behind the murder. The deceased Saajan Arunrao Gedam had reportedly gone out with one of his friends, Bunty Uike, on Sunday. Saajan did not return home the entire night. Next morning, his body was found lying near the nullah.  The police arrested Avinash Bhoyal (21), resident of the same locality, on Monday, while search for the other accused, Golu Narayan Metam (21), is on.

Saajan and Avinash reportedly had a tiff over some issue during the last Navratri festival. Sources said that on Sunday night Avinash and Golu had taken Saajan to an isolated place on the pretext of befriending again. All the three consumed liquor there. Meanwhile, Avinash and Saajan started discussion over the same issue which again led to the quarrel between them. Both started pushing each other.  Before Saajan could realize their intention, Golu and Avinash tied a scarf (dupatta) around Saajan’s neck and noosed him to death.  Both then dump the body near the nullah and fled the scene.

Gittikhadan Police has sent Saajan’s dead body to Mayo hospital for postmortem on Monday morning. Following the leads from the sources, the cops later rounded up Avinash who then narrated the entire story and admitted to committing the crime. Golu is yet to be traced. Police has registered the case under section 302, 34 IPC. The matter is being further investigated.