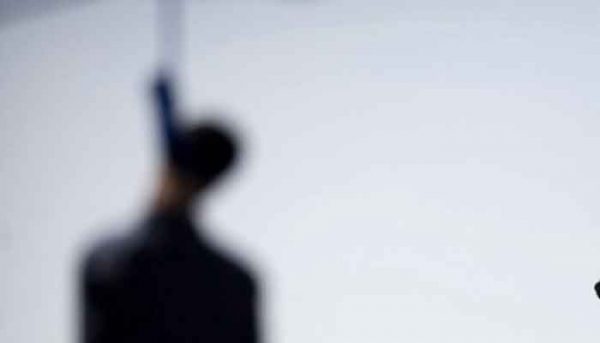 Nagpur: In a freak incident, a 27-year old man attempted suicide but his bid failed as the knot of the odhni got loosened. However, he fell on the floor and suffered critical head injuries. The man died while being taken to hospital. This bizarre incident took place in the Jaripatka police area on Wednesday, June 30.

The deceased has been identified as Akash Babulal Bhalerao, resident of Plot No. 6, Indira Nagar, Jaripatka.

On Wednesday, between 9.30 and 6.30 pm, Akash decided to commit suicide at his residence. He prepared a noose with the help of an odhni and hung himself to the ceiling fan. However, the knot of the noose got loosened and Akash came crashing down on the floor of the room. He suffered critical head injuries. Akash was taken to Mayo Hospital where doctors declared him dead on admission.

Jaripatka police constable Murlidhar, based on information provided by Nirmala Babulal Bhalerao (52), registered a case of accidental death and probing the matter further.