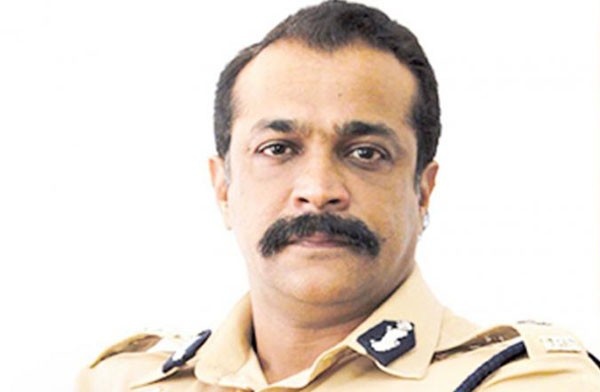 Mumbai: On Friday, former Maharashtra Anti-Terrorist Squad (ATS) Chief Himanshu Roy committed suicide. As per reports, the former ATS Chief shot himself using a gun at his house. The ex-ATS Chief was an IPS officer of Maharashtra Cadre of 1988 batch.

Himanshu Roy completed his studies from St. Xavier’s College and was currently holding the position of Additional Director General of Police of Maharashtra. Reports suggest that the officer killed himself at his own residence using a service revolver.

The former Maharashtra ATS Chief Himanshu Roy made headlines after he had arrested Vindu Dara Singh for alleged links to bookies during the 2013 Indian Premier League spot-fixing and betting case. However, Singh was later released on June 3, 2013, by a Mumbai Court.