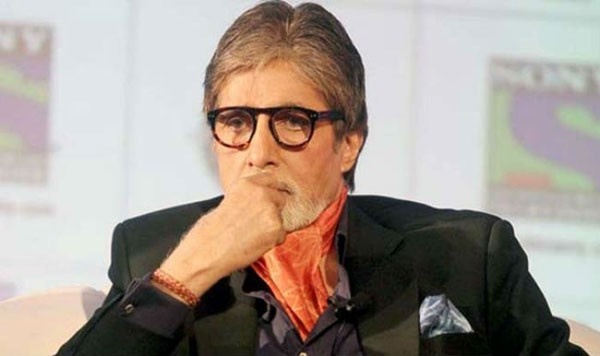 Megastar Amitabh Bachchan is the latest celebrity from Bollywood to condemn the Kathua rape incident, saying he feels “disgusted” by it. When asked about his reaction, the 75-year-old star, who has been the face of ‘Beti Bachao, Beti Padhao’ campaign, said it was painful to even talk about it.

The actor was speaking at the song launch of his upcoming film “102 Not Out”, in which he stars along with Rishi Kapoor. Several Bollywood celebrities have reacted angrily over the incidents and have demanded justice for the victims of the Kathua, Unnao and Surat rape cases that have generated a massive outrage against the perpetrators.