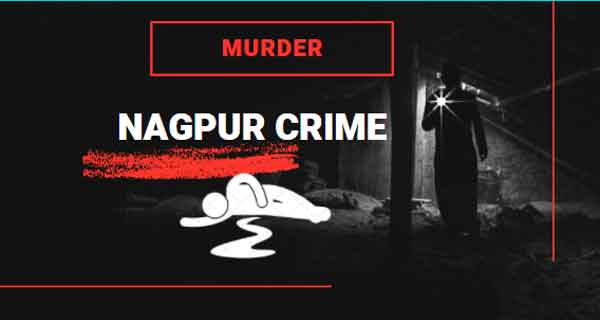 Nagpur: A petty verbal duel over old enmity triggered fit of rage resulting into a brutal murder under Ambazari police station late night on Sunday. Cops have rounded up a father-son trio — Munna Mohito and his sons Ramu and Chetan — in this connection.

Following the complaint of Dinesh, Ambazari police have booked accused trio on the charged of murder and placed them under arrest. Further investigation is on.