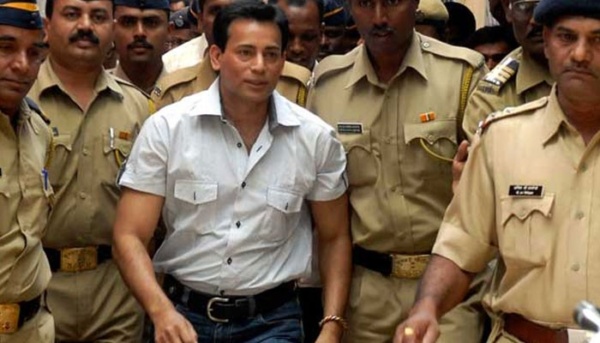 The court passed the order after hearing arguments on sentence by the prosecution and the defence lawyers. It had convicted Salem in the case on May 26. He is also one of the six convicts in the 1993 Mumbai blasts case. Salem is currently in jail in connection with various other cases, including those related to the 1993 Mumbai blasts.

In the extortion case lodged in Delhi, it was alleged that Salem had demanded Rs 5 crore as protection money from businessman Ashok Gupta, a resident of Greater Kailash in south Delhi, in 2002.