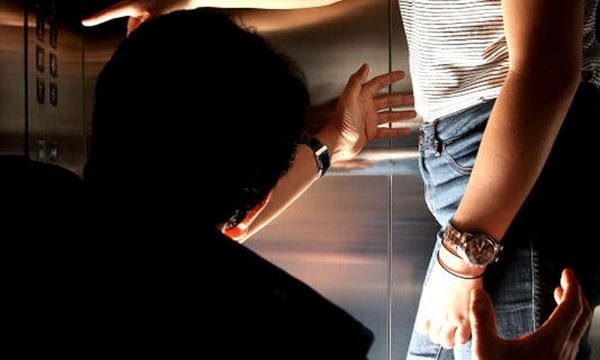 Nagpur: A woman applying for a job was allegedly molested by the prospective employer, who lured her into his flat on Wednesday at Sham Nagar. The accused, identified as Nitin Purohit, has been arrested by Beltarodi police after a complaint by the survivor.

The 22-year-old survivor, who is also a LLB student, was searching for jobs on social media when she came across an advertisement. The survivor, who hails from Akola, called the number, Purohit responded and offered a job to her.
The survivor told cops that Purohit had offered her a job with a salary of Rs15,000 per night at an finance company. Purohit had then asked the survivor to come to Nagpur to discuss the job profile. The survivor came to Nagpur on Wednesday by train, and was picked up at Ajni railway station by the accused. At around 5.15pm, they reached Purohit’s residence at Sham Nagar. After calling the survivor inside, the accused locked the door.

The accused then tried to force himself upon her and molested her. The woman started shouting and ran away from the spot. She first approached some social workers in Akola, who put her in touch with some social workers in Nagpur. They helped her approach Beltarodi police station and lodge a complaint against Purohit. She also expressed the fear that the man was trying to shoot a video of her, and may have assaulted more women by luring them to his house.

The cops rushed to the flat and nabbed the accused. It is learnt that Purohit is a director in a private company and lives with his wife.

Senior PI of Beltarodi police station Vijay Talware said, “We have produced Purohit in court on Thursday and applied for PCR, but court has given conditional bail to the accused.” The cops are investigating to find out whether the man is part of a larger sex racket.