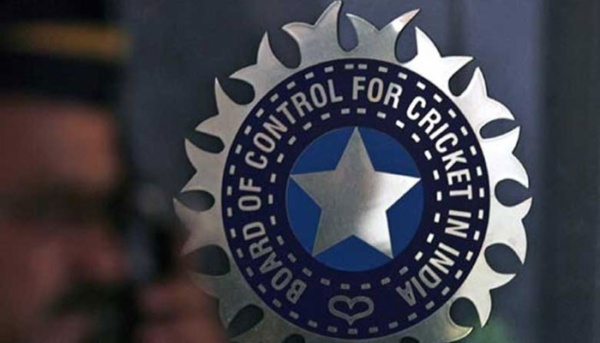 New Delhi: BCCI on the India vs Sri Lanka T20 to be held in Colombo. Sri Lanka declared a state of Emergency in the country after clashes between Muslims and Buddhists. The BCCI statement said, “There have been reports of curfew and an emergency being called in Sri Lanka. The situation is in Kandy, not Colombo. After talking to concerned security personnel, we have understood that situation is completely normal in Colombo.”