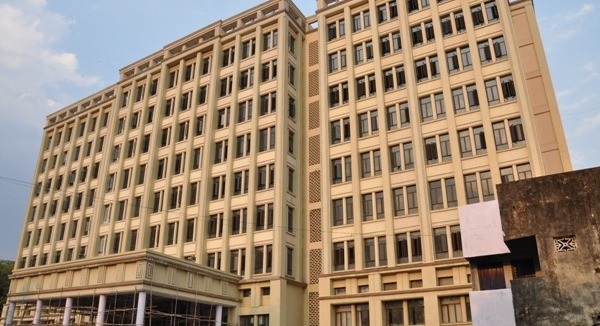 Nagpur: In a classic case of “Diya Tale Andhera” the imposing Headquarters of Nagpur Municipal Corporation in Civil Lines, visited by hundreds of people for different jobs, was found to be extremely dangerous if a fire tragedy were to occur. The finding was done by none other than NMC’s own Fire and Emergency Services Department.

The Fire and Emergency Services Department, during an inspection of NMC building, found a series of shortcomings that make it perilous — lack of mechanical ventilation in parking lots to no installation of firefighting tools on other floors. Even the ground floor, which houses the office of Municipal Commissioner, there is no fire alarm system.

The new Municipal Commissioner Virendra Singh, soon after taking charge, inspected the building and ordered the fire audit of the NMC Headquarters. Subsequently, the Civic Lines Fire Station officials inspected the seven-storey Chhatrapati Shivaji Administrative Building on May 9. The Chief Fire Officer Rajendra Uchake had served a three-hour prior notice to the NMC’s Executive Engineer Sanjay Jaiswal to inspect the new administrative building under relevant sections of the Maharashtra Fire Prevention and Life Safety Measure Act, 2006. The inspection report was submitted to Jaiswal. The Fire and Emergency Services Department has asked the Executive Engineer’s office to comply with the firefighting systems within 30 days.

The fire audit also exposed lapses in firefighting systems in lower floor where the office of Civil Lines Fire Station, City’s Fire Control Rooms and Disaster Management Cell Control Room, are situated. On this floor, the shortcomings included lack of manually operated fire alarm system and no installation of fire alarm panel. On the ground floor, the shortcomings included manually operated fire alarm system and no connection of this floor with the emergency staircases. The team found hose reel box but without pipe but a sprinkler system installed on the entire floor that make it safe in case of any fire tragedy. On the next day of the inspection, the civic administration started installing 10 fire extinguishers on each floor.

Even the first floor, where the office of Chief Executive Officer of Smart City is situated, too was not safe as the wet riser has not been connected with the hose reel system. The sprinkler system too did not cover the entire floor. Similar are the situations on the five floors above. The shortcomings in the remaining floors included half-installed sprinkler systems, no smoke detection system, no hose reels etc.

The City Operation Centre (COC) of Smart City Solutions Project office on the seventh floor too found lacking firefighting system. There are no fire resistance doors, no installation of sprinkler system and no hose reel and its boxes.

The words, “Those who spend their time looking for faults in others, usually spend no time to correct their own” aptly apply to Nagpur Municipal Corporation! 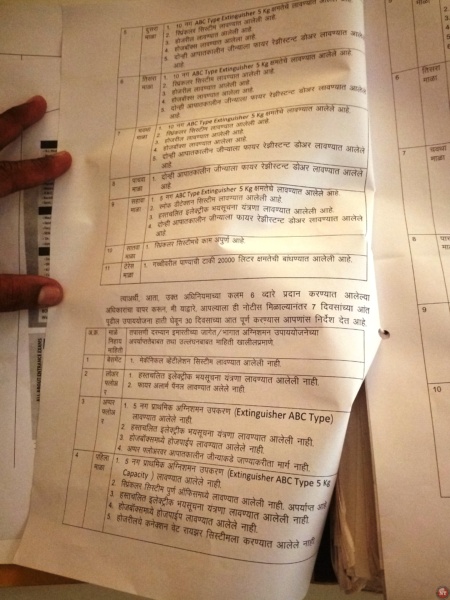 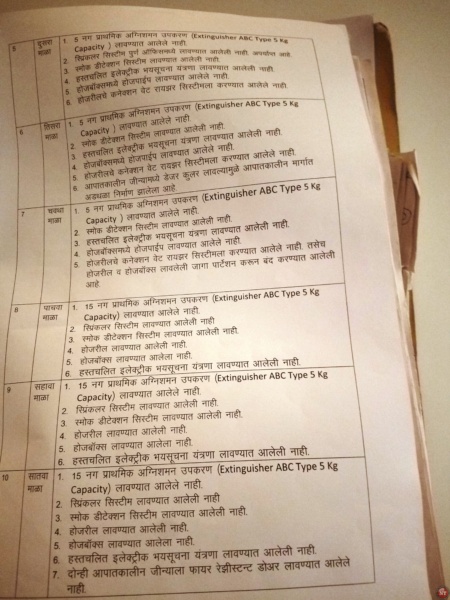 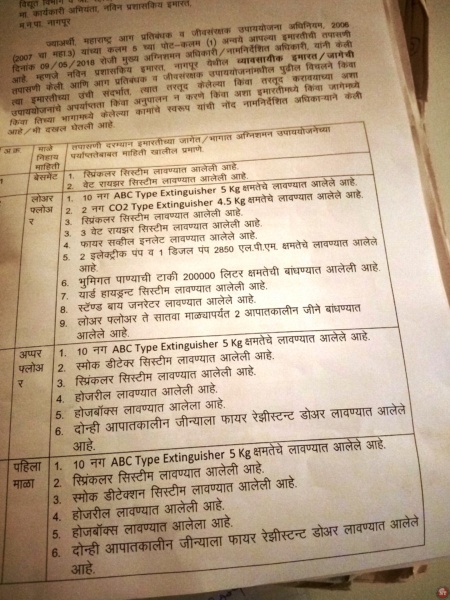