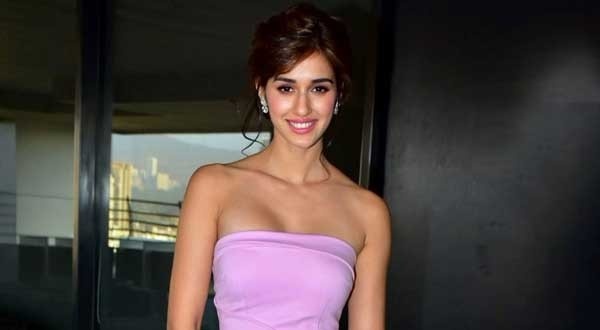 Actress Disha Patani, who made her debut as an actress with ‘MS Dhoni: The Untold Story’ and was last seen in Baaghi 2, has been signed up to join the cast of Ali Abbas Zafar’s upcoming directorial Bharat, which stars Salman Khan and Priyanka Chopra.

Patani will be seen essaying the role of a trapeze artist working in a circus in the film and we have heard that the circus sequences will be Ali’s ode to his childhood idol Raj Kapoor’s 1970 cult film, Mera Naam Joker. Disha will start training for the circus sequences soon before she starts shooting for the film, which will be shot across locations in Abu Dhabi and Spain, besides Punjab and Delhi in India.

For those who do not know this, ‘Bharat’ is an official adaptation of the 2014 South Korean drama, Ode To My Father, which depicted modern Korean history from the 1950s to present-day through the life of an ordinary man. According to Atul Agnihiotri, who is producing the film with Bhushan Kumar, Bharat starts in 1947 and ends in the 2000s, while tracing the journey of both the protagonist and the country.