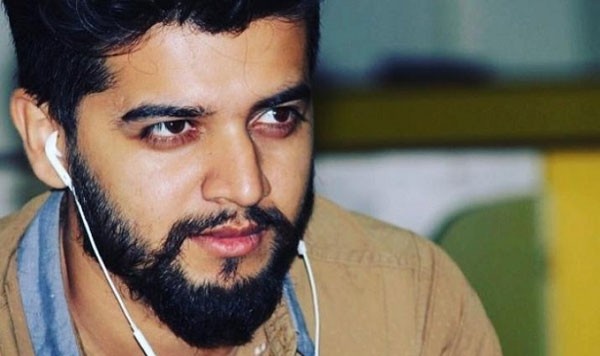 Dill Mill Gayye actor Karan Paranjape is no more. The 26-year old telly actor was found dead in his Mumbai residence on March 25. Though the cause of his death is not known, reports claim, that Karan probably may have suffered a heart attack in his sleep. The actor also played Jignesh in the popular TV show Sanjeevani.

The actor’s body was found by his mother at around 11 am in the morning. The actor is survived by his mother. Karan’s friends are really shocked by the actor’s sudden demise. His Dill Mill Gaye co-star Karan Wahi wrote on Instagram, “U will be missed dear JIGS” Dill Mill Gaye also starred Karan Singh Grover, Shilpa Anand, Muskan Mihani and Drashti Dhami. The popular TV show revolved around the medical interns, who were fresh out of college.

Sylvia Chawla one of Karan’s close friends took to Facebook to express shock about her friend’s sudden death. She wrote, “Often we take things for granted..Not realising how quickly they can be taken away from you.One day you’re all laughing with that person and other day that face is no more.There’s no way you’ll ever be able to see or hear that person ever ever again.Such is Life— Unpredictable! Cruel !! I wish we all came with never ending expiry dates.I wish life was like those tv serials where dead comes alive after few months..

I wish we could erase the memories that haunt us after someone is gone.Though I never took you for granted but i wish I was bit closer to you when you left..My wait of seeing you online will be never ending..My wait of seeing your face will be never-ending.I hope you can read these mesgs on fb from up there..since you’ll have all the time in world now.I wish I could hear you one more time.. Rest In Peace my Love .Your wish of never looking old has come true now..Keep smiling”