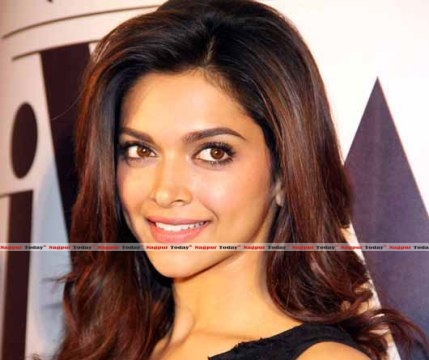 Deepika Padukone has denied reports that she was approached for Karan Johar’s much-discussed project ‘Shuddhi’ but said she was willing to do the film if offered.
“I haven’t been approached for the film yet. I don’t know if they (makers) know what is happening with the film,” Deepika said at an
event.
“At the point when Hrithik was doing it I would have definitely be interested in doing it. Now that he is not doing it, I don’t know what
is happening with the project,” she said.
The upcoming film under Karan Johar’s home production is getting delayed over its casting. Earlier Kareena Kapoor Khan and Hrithik Roshan were to star in the film but Hrithik’s illness delayed the project, forcing the actor to opt out.
It is also not clear whether Kareena is still a part of the movie. When asked if she would do the role if approached, Deepika replied in
the affirmative. “Yes I would do it, why not?… If Karan thinks I would do justice to it then I will do it. Though Hrithik is not doing
the film, I would be okay to do the film with any other co-star. It all depends on what they plan to do with the project,” she added.
The film will be directed by Karan Malhotra of ‘Agneepath’ fame.