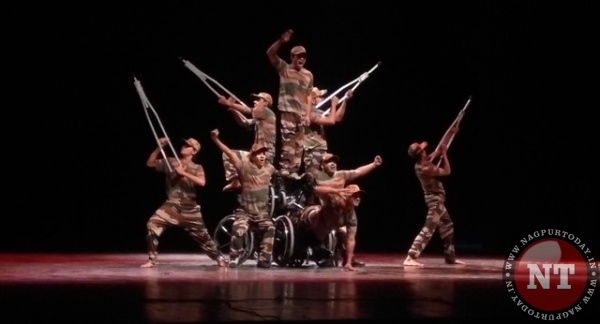 Nagpur: ‘Dance on wheels’ program organized by Chhatra Jagruti and Rajasthani Mahila Mandal at Suresh Bhat Auditorium on Sunday received a warm welcome by the Nagpurians. The event showed up the strong will, determination and talent of the specially abled people performing at the stage that created a zeal among the audience with their breathtaking performances.

The guest Ajay Sancheti, Member of Parliament along with Sandeep Joshi NMC, Vicky Kukreja committee member NMC, Rajesh Bagdi Treasurer BJP, Jaiprakash Gupta BJP member and Sunil Agarwal and Girish Vyas inaugurated the program by igniting the lamp. The directors of Rajasthani Mahila Mandal were felicitated by the Guests present on the dais. Dr. Syed Pasha the man behind the program who choreographed the dance performance was felicitated by Ajay Sancheti for his commendable work.

Anita Tale, Vitha Gedam, Ranjana Kambde the wife’s of the farmers who died due to insecticides where given a financial support by this program and a cheque of Rs 21,000 each. 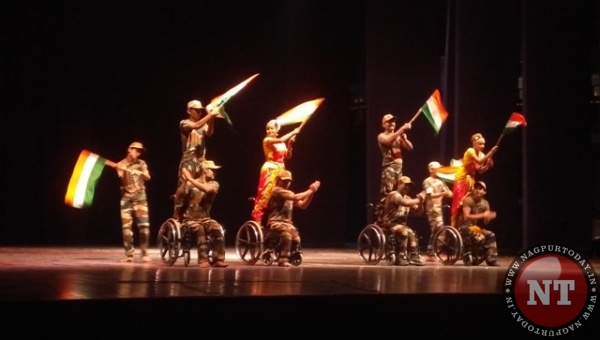 Artists performed various dance forms which included Sufi Dance, Bhagavad Gita, Bharatanatyam and many more on their wheelchair which was replaced by their legs, with precision. The skillful movements of the artists on their wheelchairs left the audience both awe and mesmerized. The years of hard work and a mind set to deliver the best performance helped the artist to perform the various dance art with perfection which entertained the audience. The dance performance transferred the audience to a different place, beyond the world of T.V and films which is not seen everyday in life. The talent of specially abled artists were appreciated by the audience and guests and left them speechless with their astonishing artistry on wheelchair. 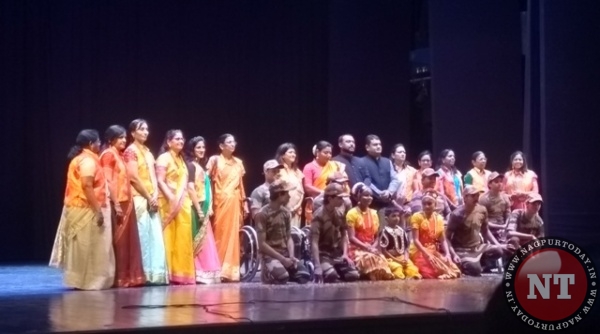