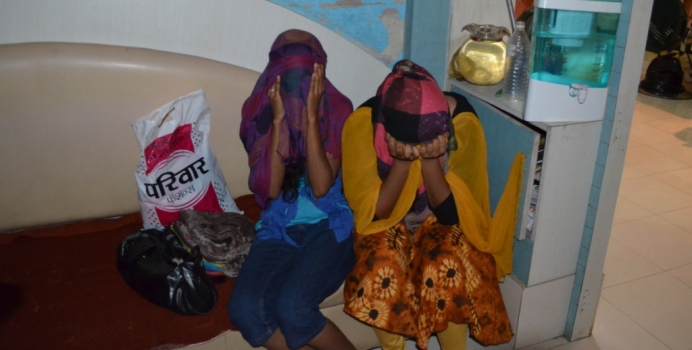 Social Service branch of crime branch has once again brought fore a sex racket being carried under the banner of a unisex parlour at Ram Nagar on Tuesday afternoon. PI Kamal Jadhav and her team rescued two young girls and nabbed two customers in their raid at Afinity Unisex Parlour. Jadahv has also arrested the owner and mastermind who carry the business, Rizwana Khan, 39, a married woman.

On being tipped off, Jadhav sent a decoy customer to the parlour. Later, on being signaled by the decoyed customer, police team surrounded the parlor premises and raided the parlour. Cops surrounding the parlour had sent shockwaves to many shop owners around and a large amount of people gathered the busy Ram Nagar road. Police had a tough time to clear the traffic jam. 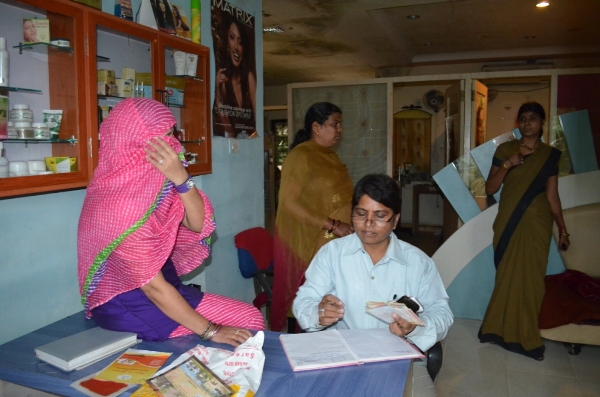 Police informed that last week, Ambazari police had raided the same parlour but couldn’t find anything suspicious as Khan might have got an idea about the raid.

Police are further questioning Khan to know about whether she is carrying similar business in other parts of the city. 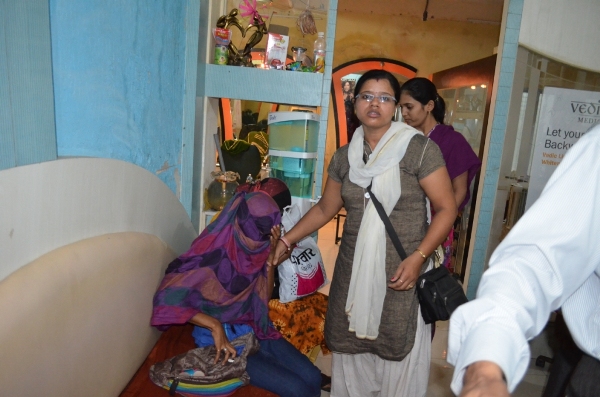 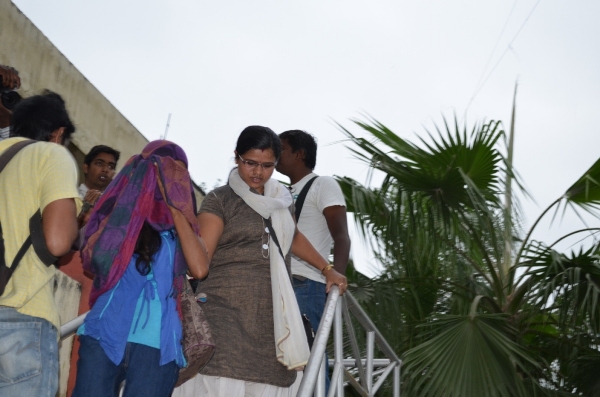