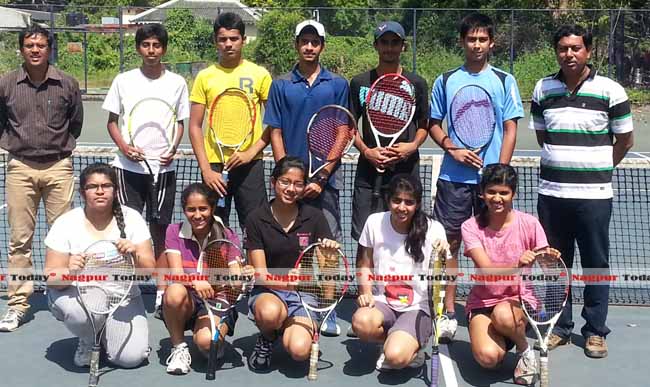 The U-19 boys and girl team has qualified for the State-level Under-19 Lawn Tennis championship. The organizers were DSO Officer Jaikumar Tembhre, DSO Supervisor Dr. Indrajit Basu.