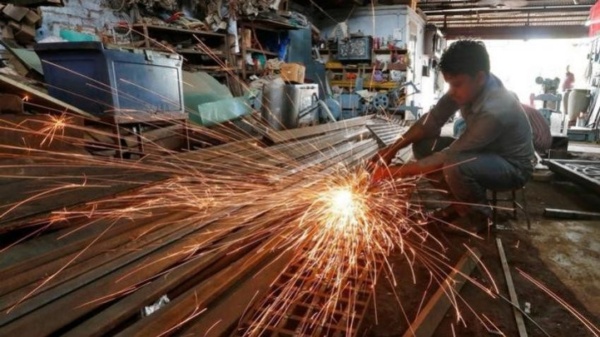 Mumbai: The growth of eight core sectors slowed to 3-month low of 4.1 per cent in March due to weak performance in as many as six sectors including coal, crude oil and natural gas.

The other sectors which showed slower growth rate were refinery products, steel and electricity.

The growth rate of eight infrastructure sectors, which also include fertilisers and cement, was 5.2 per cent in March 2017, according to the data released by the commerce and industry ministry today.

The previous low was in the core sectors was 3.8 per cent in December 2017.

The core sector would have an impact on the Index of Industrial Production (IIP) data as these eight segments account for about 41 per cent of the total factory output.

Output growth rate of only fertliser and cement reported healthy numbers. Both the sectors grew by 3.2 per cent and 13 per cent respectively in March.

Electricity generation growth rate too decelerated to 4.5 per cent as against 6.2 per cent in March 2017.

Crude oil recorded a negative rate of growth of 1.6 per cent in March this year.