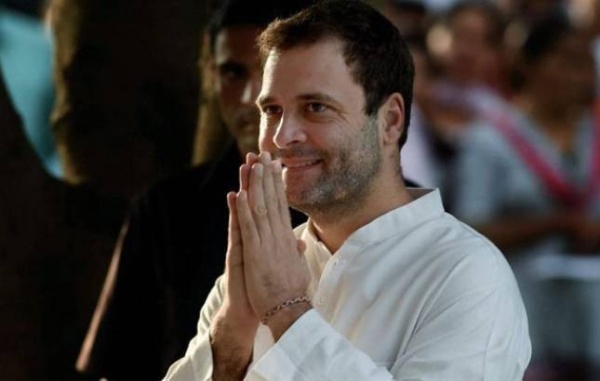 New Delhi: The ruling Congress in Karnataka has bagged three Rajya Sabha seats and the Bharatiya Janata Party one in the biennial election.

In Telangana, The ruling Telangana Rashtra Samithi bagged all the three Rajya Sabha seats in the state.

Majlis-e-Ittehadul Muslimeen supported the TRS in the RS polls.