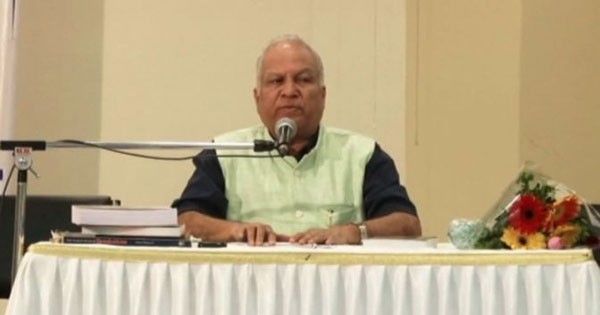 The Congress on Sunday cleared the names of its 10 candidates, which included that of senior journalist Kumar Ketkar, for the upcoming Rajya Sabha elections, with party spokesperson Abhishek Manu Singhvi to contest from West Bengal.

The Trinamool Congress has already announced its support for Singhvi’s candidature.

Singhvi is representing the party in the Supreme Court in some high-profile cases.

According to a statement issued by party general secretary Oscar Fernandes, journalist Kumar Ketkar has been nominated from Maharashtra.

The party has also nominated L Hanumanthaiah, Syed Naseer Hussain and G C Chandrasekhar from Karnataka, while Porika Balram Naik has been nominated to contest from Telangana.

The election is slated on March 23 and the results will be out on the same day after 5 PM.

The party has preferred local leaders in some key states which are going to polls later this year. — PTI