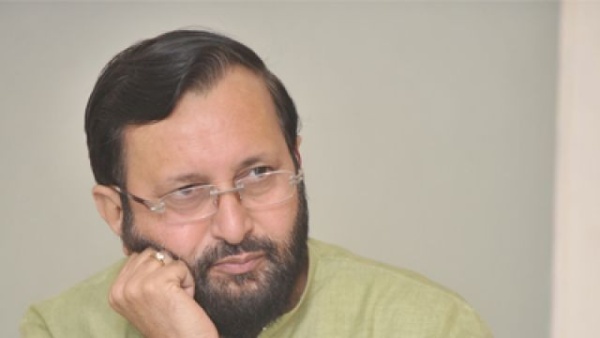 New Delhi: The Congress on Thursday the demanded removal of Union Human Resource Development Minister Prakash Javadekar and the CBSE chairperson in connection with the CBSE paper leak case.

The Congress spokesperson also claimed that not only two papers but some more papers have also been leaked.

“Post Vyapam and SSC, now three papers of CBSE have been leaked. As per students, some more papers have also been leaked. There was an error in evaluation of Class 12 exams in 2017,” Surjewala asserted.

He also questioned why the post of CBSE chairman was left vacant for 2 years. Earlier in the day, Javadekar said new exam dates will be announced soon and assured strict action against the culprits.He said that biggest challenge for the ministry is to eliminate all crimes in the field of education.

The Delhi Police Crime Branch on Wednesday set up a Special Investigation Team to probe the alleged leak of the CBSE examination papers.