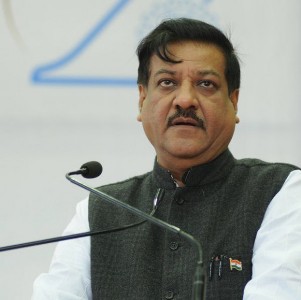 Nagpur News: The state government has decided to form a committee in order to sort out the ongoing dispute over Maratha reservation.

It was decided that the concerned committee led by Rane would be submit its report in three months.