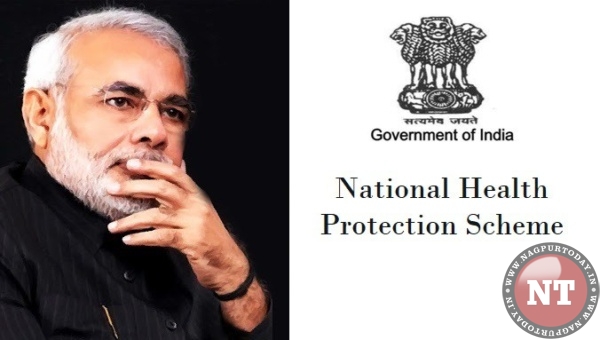 Mumbai/New Delhi: There has been a lot of tall talking on the benefits of Prime Minister Health Scheme. The implementation of this scheme seems to be a far sighted dream though. Even though the Ayushman Bharat National Health Protection Scheme (AB- NHPS) has been introduced by BJP government at the Centre, it is not being accepted with open by two of the BJP-ruled states – Maharashtra and Rajasthan.

These states are reluctant to implement PM’s scheme as similar projects catering to a much larger population are being run in the states.

The Maharashtra government has cited lack of funds as the reason for not implementing the scheme. The state government runs Mahatma Jyotiba Phule Jan Arogya Yojana, a flagship health insurance scheme under which 2.2 crore people are provided an insurance cover up to Rs 2 lakh.

According to a government official, the states The AB-NHPS aims at providing a coverage of Rs 5 lakh per family annually and benefiting more than 10 crore poor families.

The official said that though the Rajasthan government has welcomed the Centre’s scheme, “they are not sure how to implement it as they already have the ongoing Bhamashah Swasthya Bima Yojana, under which cashless healthcare services are provided to around 4.5 crore people”. “Also the contract with the insurance company goes up till the next year. So they are thinking of finding a way to converge the two schemes so that the ongoing scheme is not disturbed,” the official said. Dr Indu Bhushan, the CEO of Ayushman Bharat, discussed the issue with Rajasthan chief minister Vasundhara Raje on Friday.

Odisha has already refused to implement the health programme, saying it already has a scheme with more beneficiaries compared to the AB-NHPS. Punjab and Delhi are yet to give their approval to the AB-NHPS. So far, 25 states and UTs have signed MoUs with the health ministry for implementing the scheme.