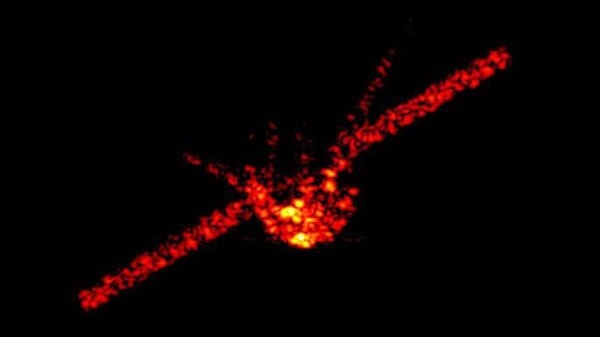 The United States military too confirmed the re-entry of Tiangong-1 with a statement from its Joint Force Space Component Command.

The 10.4-metre-long (34.1-foot) Tiangong-1, or Heavenly Palace 1, was launched in 2011 to carry out docking and orbit experiments as part of China’s ambitious space programme, which aims to place a permanent station in orbit by 2023.

It was originally planned to be decommissioned in 2013 but its mission was repeatedly extended.

However, China told the United Nations last year that the space lab “ceased functioning” in March 2016, without giving any reasons.

In September 2016, the country successfully launched Tiangong-2 space lab, which was put into orbit.

In 1979, the National Aeronautics and Space Administration’s first space station, Skylab fell to Earth during its re-entry to the atmosphere, burning up harmlessly in the process.