“The Government had appointed a sub-committee headed by Industries Minister Narayan Rane on November 19 which submitted its report recently. Accordingly, an announcement on giving further subsidy on power tariff will be made on January 20,” Chavan told reporters in Nagpur. 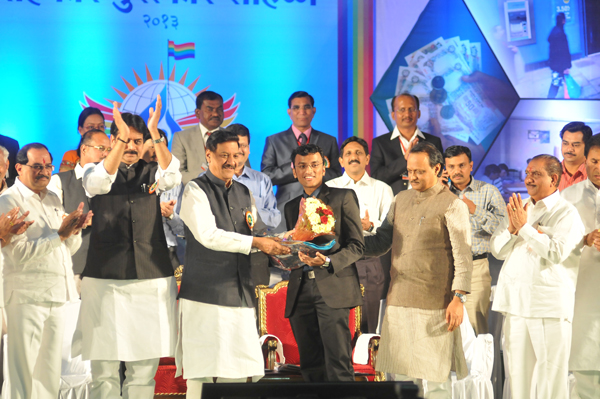 Nagpur News: Maharashtra Chief Minister Prithiviraj Chavan on Thursday said the State Government will soon make an announcement in connection with reduction of power tariff while toll tax will be reviewed within a week’s time.

“The Government had appointed a sub-committee headed by Industries Minister Narayan Rane on November 19 which submitted its report recently. Accordingly, an announcement on giving further subsidy will be made on January 20,” Chavan told reporters in Nagpur.

Chavan, who was in the city to distribute the awards in the co-operative sector, said the Government was seriously reviewing the toll tax in the State and the Minister concerned has been asked to prepare a detailed report on it.

Accordingly, the MSRTC buses plying outside city limit will be exempted from the burden of toll tax. The entire issue is being re-examined in the wake of protests in certain parts of the state, he said.

To a question about recovery of Rs. 154 crore with penalty from Saoner Congress MLA Sunil Kedar, main accused in the security scam of Nagpur District Central Co-Operative Bank (NDCCB), Chavan said the issue is under process in the Co-operative Department. The MLA had been directed to pay the sum within a month by the Department of Co-operatives.

The demand to reduce power tariff in Maharashtra gained momentum after the Aam Aadmi Party (AAP) announced a 50 per cent cut in electricity tariffs in Delhi soon after forming the Government in December.

Elections to the Maharashtra Assembly are scheduled to be held in September and October this year. 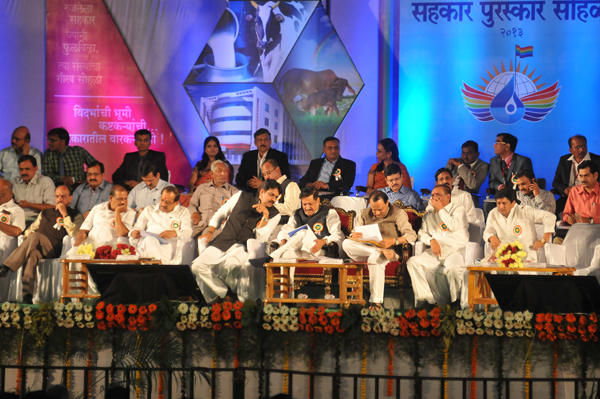 Meanwhile, addressing the “Sahakar Puraskar Sohala” (Cooperative Awards Ceremony), the Chief Minister announced organizing of “Advantage Vidarbha” every year for all round development of Vidarbha. “The “Advantage Vidarbha” was scheduled to be organized on February 23 and 24 this year also but following likely Code of Conduct for the Lok Sabha elections, it would not be possible to hold “Advantage Vidarbha” this February. But I assure the Vidarbha people that the venture will be organized within 2-3 days after the elections are over. The goal of holding “Advantage Vidarbha” has been to make Vidarbha industrially developed in accordance with the State Government’s policies on textiles, industries, agriculture and other sectors. Today’s Cooperative Awards Ceremony and the organization of “Krishi Vasant 2014,” India’s biggest Agri Expo in Nagpur are in the directions of Vidarbha’s all round development,” the Chief Minister Chavan said in his address. 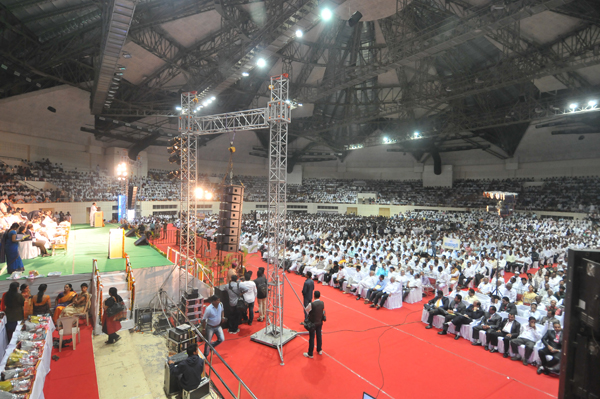