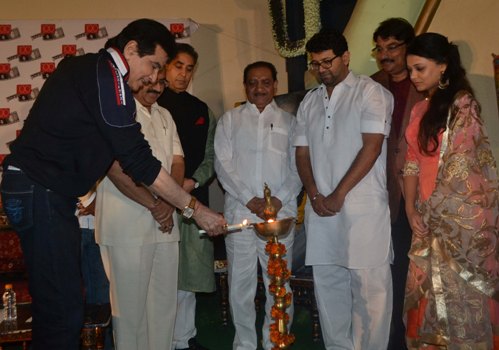 Celebrating 100 years of Cinema Cultural Ministry of Maharahtra Government today started the Chitrapat Mahostsav at Panchseel Theatre. The film festival will show some of the best ever films made in Hindi & Marathi.21 Marathi films and 7 Hindi films will be shown in the 7 day festival.

The programme started with the Ganesh Vandana and then a small screening was done of the first ever film of Hindi cinema “Raja Harishchandra” produced and directed by the ‘Father of Indian Cinema’ Dada Saheb Phalke. 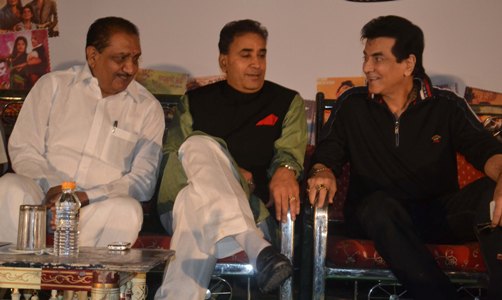 Remembering old days veteran Actor Jeetendra said he started his career with films made by V.Shantaram and said he was a technically correct director of those days but still Hindi Cinema was not content and technically well made. But today after some spectacular pieces of cinema we are proud to say if we are not above Hollywood, we are at least equal to them, and he is happy that his daughter Ekta kapoor is directing & producing good films. By 2016 she will have made 6 films a year which would have 2 Marathi films. Remembering his visits to Nagpur Jeetendra said, “I have come to Nagpur many times before and in those times it was a sleepy city but now it is very vibrant. Big malls, huge roads ,flyovers. But greenery and peace is still not sufficient.”

A special appreciation was also given to Mr. Mohan Singh Arora who was the first distributor of films in Nagpur and has an old association with Panchsheel Theatre.

This week is a gift for them who love cinema. 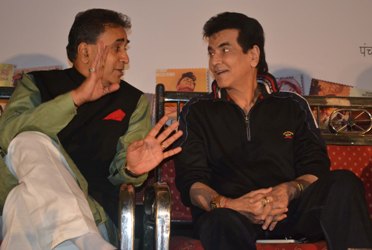