Nagpur News : A 15-year-old girl, tenth standard student of CDS School, committed suicide by hanging herself at her residence at SatyaSai Society in Dattawadi on Saturday morning.

Ojaswini Bante took the extreme step in her room when her parents had left home for her school while her younger brother was watching television in other room.

Wadi police didn’t found any suicide note from the room. Police told that the incident came to light when the parents returned home and found Ojaswini hanging. They rushed her to private hospital that referred her to Government Medical College and Hospital (GMCH) where she was declared brought dead.

Police informed that the hospital authorities alerted them about the suicide. Her parents were inconsolable and thus cops couldn’t get many details about the reason behind her suicide. Police suspect some personal problem behind the suicide. 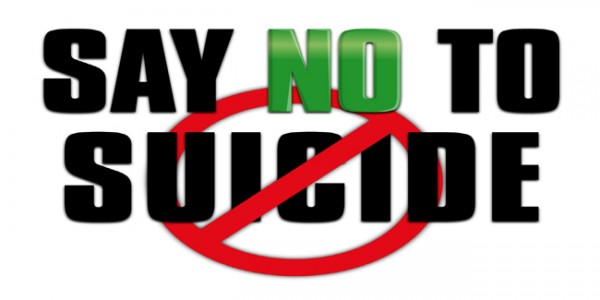