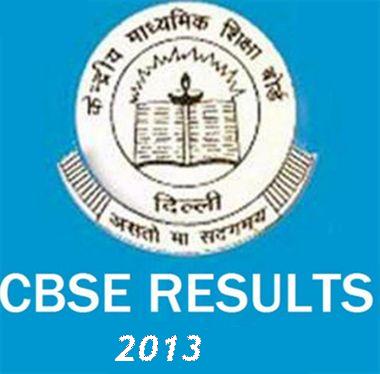 Nagpur News: The Central Board of Secondary Education (CBSE) results of the Class X and XII exams are most likely to be declared tomorrow May 22, according to sources.

Class 12 students are anxiously waiting for the results as the marks would be taken into consideration during their admission to IIT, NIT and other engineering institutes.

Since the CBSE has already declared AIEE JEE (Main) exam results, the admission to IIT, NIT and other engineering institutes would also begin and with the declaration of CBSE Class 12 Results 2013.

The CBSE is a board of education that works under the Union government of India. The board came into being in the year, 1952 and caters to all the Kendriya Vidyalayas (KVs), Jawahar Navodaya Vidyalayas, schools approved by the Central government and private schools. The CBSE is responsible for conducting examinations for Class 10 and Class 12, besides a few other examinations.