Central Bureau of Investigation team has pinned down Rajendra Jaiswal, a well-known liquor businessman of Akola, who was wanted in the bribe case of Rs 75 lakh. Jaiswal was absconding from last one month.

According to the information, on October 2, CBI has arrested IT inspector Harshwardhan Nanoti of Buldhana for allegedly demanding bribe amount of Rs. 75 lakh. Nonoti had demanded bribe amount from hospital owner to reduce the tax. Jaiswal acted as an intermediate between Nanoti and the owner and was booked in the case. Jaiswal was arrested on Wednesday afternoon.

The search at rajendra jaiswal’s residence and office led to seizure of 6 kg of gold, 25 kg of silver and Rs 20 Lakh cash by the CBI. Jaiswal has studied upto Standard IX. CBI are going to roots of Jaiswal’s business operations to determine his exact earning. Our sources confirmed lot of money is yet to be traced. 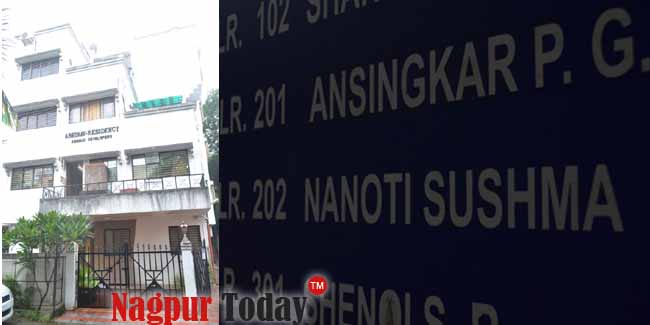