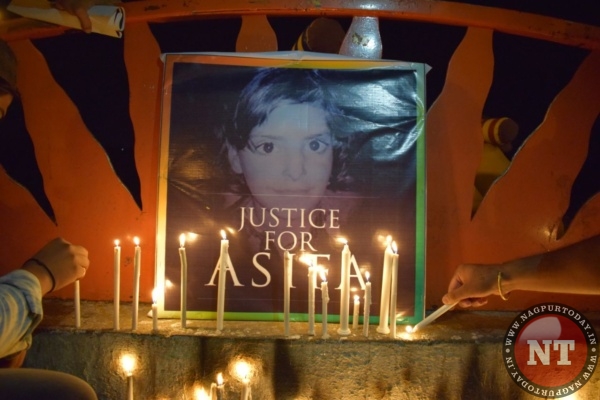 Nagpur: Activists of Swaraj Yuvak Sanghatana took out a candle march at Futala and paid homage to 8-year old Aasifa who was raped and murdered in Kathua district of Jammu and Kashmir. “The incident is highly condemnable and stigma to the society. Punitive punishment on the lines of Saudi Arabia is need of the hour so that the perpetrators will think thousands times before committing such heinous crime,” the activists said. 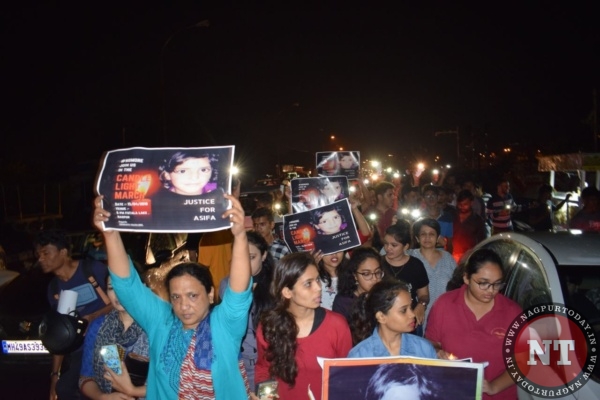 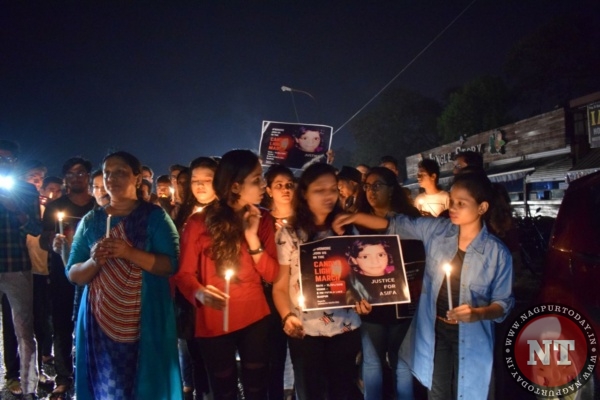 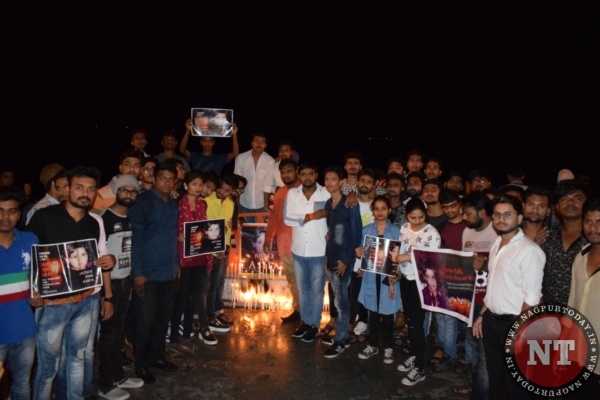 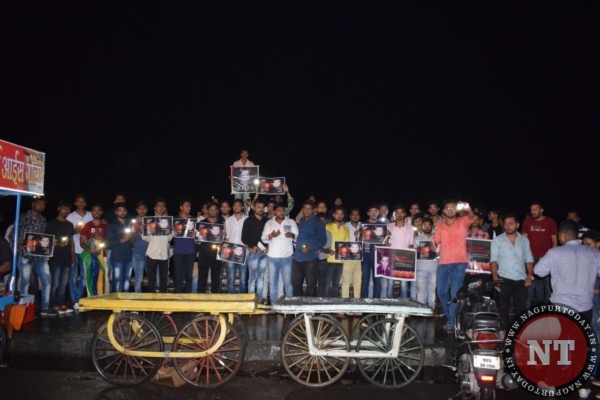 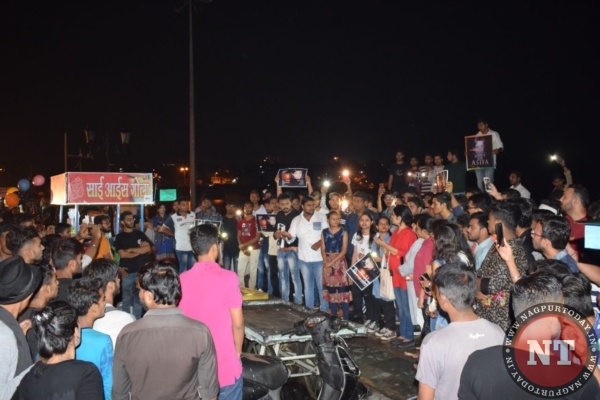 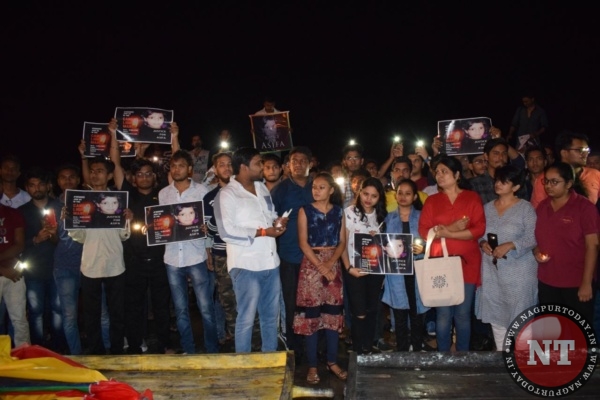