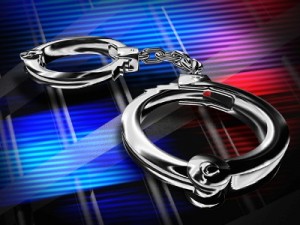 Nagpur News: Based on the dying declaration of a 17-year-old girl who had committed suicide by setting herself ablaze a week a go, Sakkardara police have registered a case of abetment to commit suicide against her boyfriend for allegedly doubting on her character.

Mona Khan had set herself ablaze at her Sartaj Colony residence in Shatshah Sqaure near Motha Tajbagh on November 12.  She was rushed to Government Medical College and Hospital where she succumbed after seven days of treatment on Monday morning.

In her dying declaration taken by magistrate, Mona told that from past two years she was having a love affair with Zakir Chota Saheb, a resident of Gandhibagh.  She stated that Zakir would doubt on her character and alleged that the she was cheating him. Zakir would not only harass her but had threatened her of dire consequences if she didn’t commit suicide.

Police said that Zakir had threatened her that he would set her on fire to kill her. Hence, under depression and fear, Mona poured kerosene on her and set herself ablaze while alone at home.

Cops are yet to arrest Zakir.