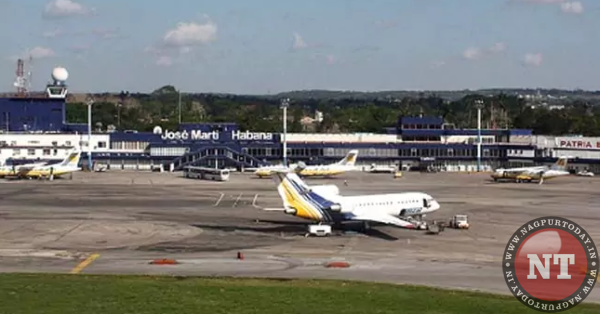 HAVANA: A Boeing 737 plane crashed on Friday shortly after taking off from Havana’s main airport, Cuban state-run media reported, adding that it was not yet known if there were any casualties.

“It crashed between the locality of Boyeros and the village of Santiago de La Vegas”, state-run TV said in its midday news broadcast, referring to an area some 20 km south of Havana.

Images on TV and social media showed a large plume of black smoke above the airport. Ambulances and firefighters were rushing to the scene.

It was not immediately clear which carrier was operating the aircraft.