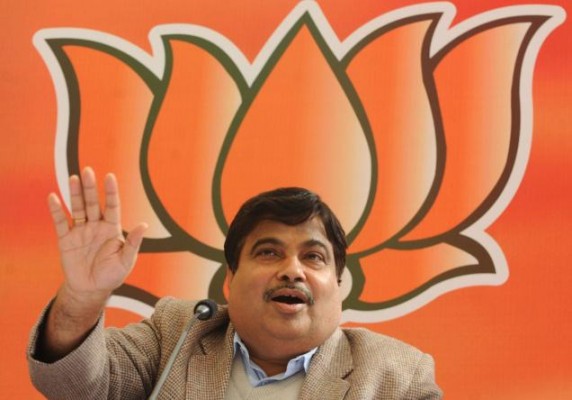 Nagpur News Today : To fulfill the RSS Head, Mohan Bhagwat wish, BJP revisited and amended its constitution to allow State and District unit chiefs to get a second term, which clearly enables Nitin Gadkari to seek another term for the top post after he completes his tenure as BJP National President in December. Rajnath Singh a senior BJP leader moved a resolution to amend Article 21 of the party constitution which was seconded by M Venkaiah Naidu. The resolution was approved unanimously by the National Council.

Gadkari during his tenure, arguably has improved the party’s prospects and style of functioning after the party’s dismal performance and second consecutive LOk Sabha defeat in 2009. It can be said that this amendment has be made to allow Gadkari a second term. Also running rounds is news that once Assembly polls is Gujrat are over, chief minister Narendra Modi may try to make forays into national politics.