Nagpur News: In a major action, officials of the Bureau of Indian Standards raided the premises of Central Cable Limited at Hingna industrial area, on Friday.

According to sources, officials found about 900 metre wire which had been branded with the ISI mark without being tested. Team of the BIS immediately seized the wires and initiated action on the company.

The raid was conducted by scientist of BIS Bipin Jambhulkar, DMS Shrinivas and S S Patil.

It may be noted here that the Bureau of Indian Standards Act 1986 is applicable on various industrial products. Officials of the BIS informed that the raid had been carried on the basis of a tip. Chief scientist NP Kawle informed that a public complain redressal officer has been appointed by the department.

He appealed to people thatthey should come forward and report any incident of misuse of the ISI mark. Kawle assured that appropriate action would taken on the complaints. 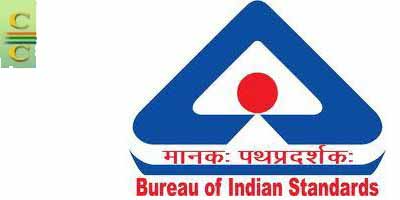