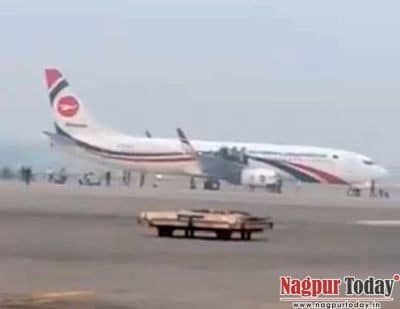 The Biman Bangladesh plane which was carrying 126 passengers, on Friday August 20, made a medical emergency landing at Nagpur airport after a sudden deterioration in the health of the pilot of the aircraft. The Kolkata ATC, when contacted by the pilots, advised emergency landing at the nearest airport which was Nagpur. As per the data on flight tracking app FlightRadar24, the plane used by the airline was a Boeing 737-8.

Under critical condition, the pilot was later rushed to Kingsway Hospital. Doctor reportedly pronounced him dead at around 11 am on Monday, sources confirmed.