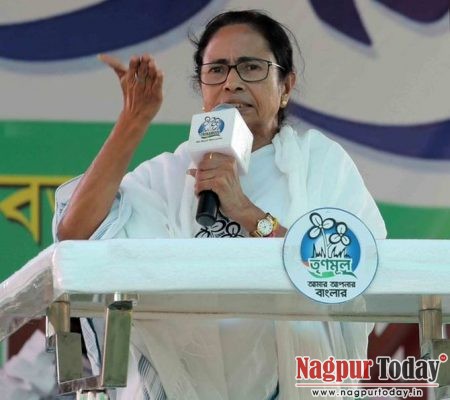 Bengal: Exit polls have forecast a tight contest between the ruling Trinamool Congress and the BJP in the eight-phase elections to the 294-member assembly. The counting will decide the electoral fate of 2,116 candidates including nominees of the Left-Congress-Indian Secular Front alliance. The exercise is underway in 108 counting centres spread across the 23 districts of the state, where a three- tier security arrangement has been put in place.

At least 292 observers have been appointed and 256 companies of central forces deployed at the counting centres.

Polling to 292 assembly seats was held in eight phases from March 27 to April 29.

Voting in Shamsherganj and Jangipur seats in Murshidabad district was postponed due to the death of some candidates. Polling in these two seats will now be held on May 16 and votes counted on May 19.