Following are the Subject Committees, Chairpersons and members: 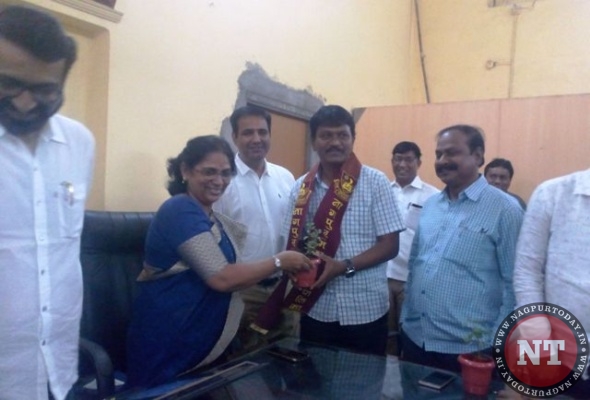