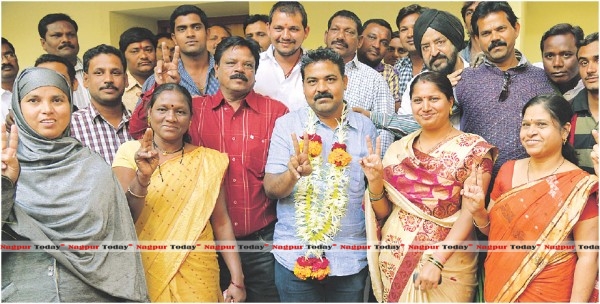 Purogami Lokshahi Aghadi’s leader Vikas Thakre gave the names of Deva Usre, Shindhutai Uke and Ravindra kaur Bawa. National Congress leader was not present in the house. So the quota of their names could not be finalised. That name will be declared in the next general body meeting.

While talking to the reporters after the general body meeting Mayor Anil Sole and Leader of the ruling party Pravin Datke informed that BJP’s parliamentary committee has decided that they will demand the resignations of their present standing committee members and will give opportunity to the fresh candidates. The candidates who will get chance to be on the standing committee by this decision are Sushma Sanjay Choudhari, Pallavi Shyamkule,Bhavana Dhakne and two more candidates.

It is learnt that the Lok Sabha poll code of conduct will come into force in the first week of March and it is during this period that the standing committee chief will be elected. If that is the scenario and if Central Election Commission interferes the election for the post of chief of standing committee can be avoided.