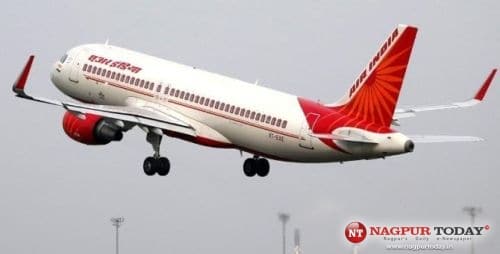 More than 200 people onboard an Air India flight from London to Cochin experienced anxious moments that soon turned into a pleasant surprise as a boy was born mid-air on Tuesday.

Two doctors and four nurses who were onboard the flight AI 150 helped the lady passenger in the premature delivery of the baby and since the lady needed medical care, the plane was diverted to Frankfurt, according to an Air India spokesperson.

The mother along with the baby and another passenger de-boarded and were taken to a hospital in Frankfurt.

Later, the flight resumed its journey to Cochin.

The spokesperson said the baby was doing fine and Air India will be flying the mother, baby and the other passenger from Frankfurt to Cochin later.