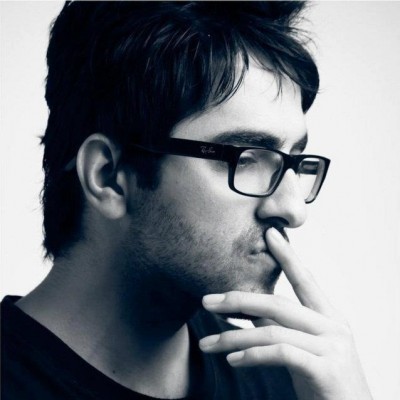 Ayushman Khurana actor and singer made his debut in Shoojit Sircar’s romantic comedy Vicky Donor, which touched on the topic of sperm donation. Upon release, the film was a critical and commercial success and which he signed up Rohan Sippy’s Next Nautanki Saala with Kunal Roy Kapoor.

Coming back to his old days speculations are high on Ayushman been approached by a TV channel for a show called “The Bachelorette India – Mere Khayalon Ki Mallika’, an upcoming reality series

According to sources, the production house first approached Ronit Roy to host the show, but the actor refused to take up the offer as he is busy with other projects. It was then that the makers decided to make Ayushman an offer. The show that is based on the international series ‘The Bachelor’ is due to start in August. Life OK channel will present the globally acclaimed show with an Indian twist for the viewers. The channel has officially acquired rights for ‘The Bachelor’ USA.

Now will Ayushman Khurana take this offer to get back to his first love, wait & watch!!!