Nagpur News : Wardha ACB team headed by Inspector Pradeep Chaughavkar under the guidance of Additional SP Anil Lokhande, laid a trap for an Assistant sub-inspector Suresh Chavhan at Girad bus stop around 11.30 am.

Pandurang Lohkare, a farmer, had alleged against Chavhan that he had demanded bribe to settle a domestic violence case against him.

Lohkare told that Chavhan had kept the condition of bribe of Rs 4000 to withdraw the case. Thus, Lokhare had already paid bribe of Rs 3000 to Chavhan. He reported the matter to ACB only when the cop started harassing him for Rs 1000.

Chavhan had threatened Lokhare that along with him, he will make accused his parents as well. Chavhan called Lokhare at Girad bus stop with Rs 1000 but landed in ACB net. 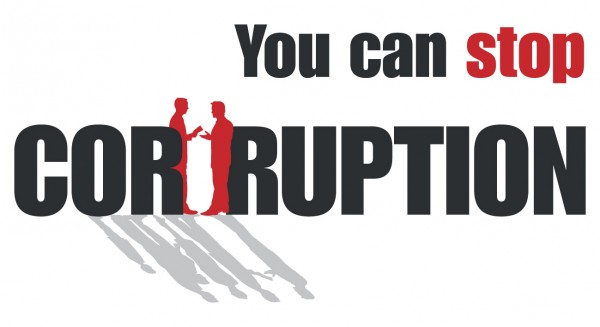