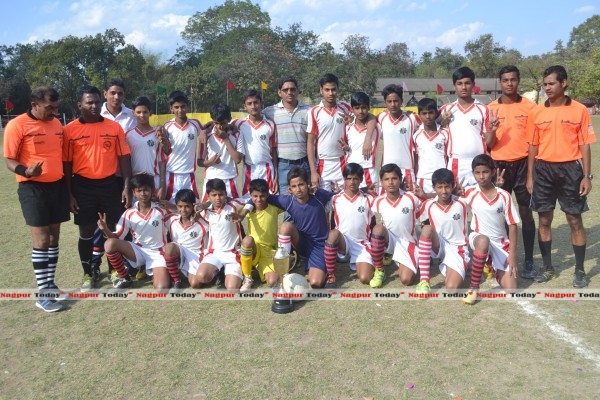 Mohsin Khan put his team in front by scoring the first in the 16th minute followed by a 42nd minute strike. Uzaif tripled the score for Anjuman in the 45th minute. Jasbir Grewal pulled one back for CDS to trigger a failed comeback. Mohd Ikram increased the lead 4-1 in 75th minute and then two minutes later Uzaif added one more to his tally as the game ended in a thumping victory for Anjuman, thus giving them their second consecutive title. 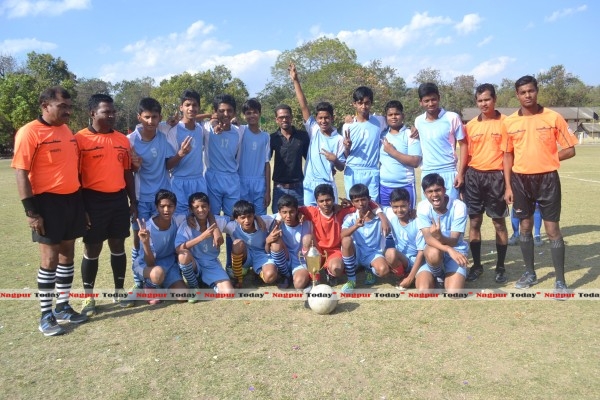