In an exciting men”s final, which resulted into an extra time, Red Army quelled a spirited challenge of Air India Mumbai 6-5. During the regulation time the score was equalised (23-23). Ajay Thakur of Air India was declared best all-rounder. Best raider prize went to Vinod Kumar of Red army and Birendra Kumar of Red Army was declared best catcher. 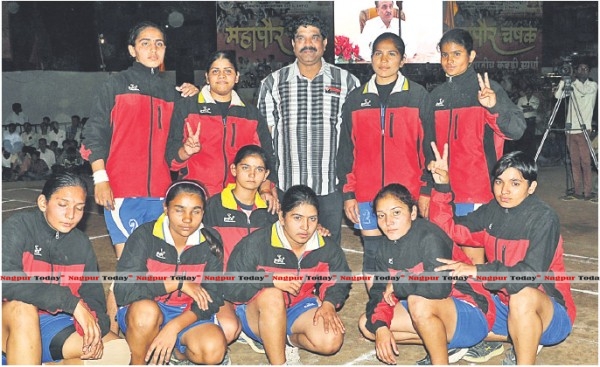