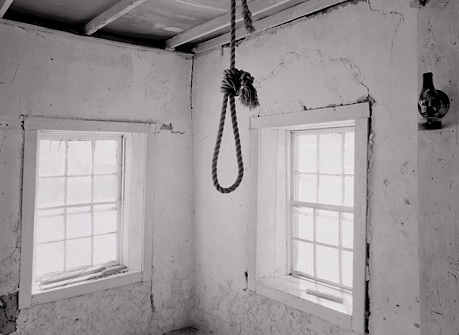 An airman posted at Vayusena Nagar, claimed to have suffering from Psychological disorder, committed suicide by hanging himself at his Vayu Sena Nagar quarters on Thursday night.

45-year-old Kuldeep Kumar alias Biddichandra Mishitra was a native of Kangda district in Himachal Pradesh. Kumar was posted as sergeant from past two years at Vayu Sena Nagar Nagpur. He leaves behind his wife and two sons.

Police said that no suicide note was found from the room. However, the defence public relation officer informed that Kumar was suffering from schizophrenia.

The suicide came to light around 10.30 pm and Gittikhadan police were informed. Cops said that they broke open the lock and found Kumar hanged to the ceiling hook with nylon rope. A case of an accidental death has been registered.