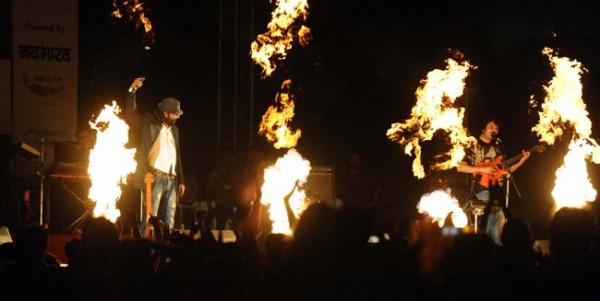 AGNEE band took city by storm tonight in Jam pack performance  at Nagpur’s KP Ground.  AGNEE is known for its deeply-rooted Indian sound, hummable tunes and live wire performances, and has released a series of super hits including Sadho Re, Kabira, the Splits villa Theme Song and the Roadies Theme Song.

KP ground was full to its capacity with Nagpur’s Young and Old all witnessed a performance of a life time.

AGNEE consists of Koco, lead guitarist, well known and respected musician in the rock music industry for over two decades, and Mohan, lead vocalist with strong Carnatic and Hindustani classical influences. They’re backed up by a bunch of talented young musicians. 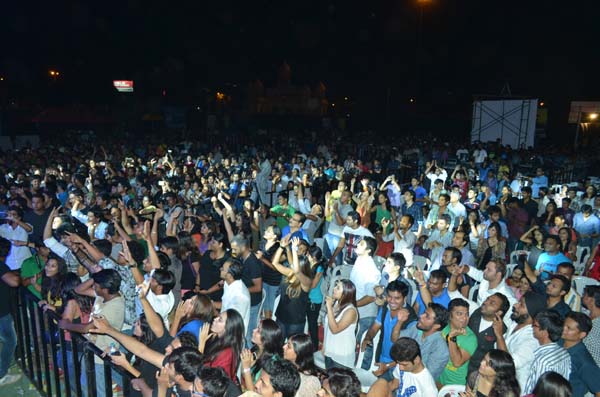