Nagpur News : The innocence of small girls is being slaughtered in the Nagpur city with increasing number of rape cases. Again, an 11-year-old girl was targeted by a youth and was mercilessly raped on December 12 under the jurisdiction of Nandanvan Police Station.

The victim was on foot for her tuition classes when the accused Mahesh Prajapati (25), a resident of Jagnade Square, Nandanvan slums, Galli No. 1, forcefully took her into a room and outraged her modesty. He issued life-threatening warnings to her and said that he would kill her parents if she does not consent to his demands.

The girl later reached home and narrated the incidence to her parents. On the complaint of the victim, Nandanvan police swung into action and started search for Mahesh after registered an offence under Sections 375 (a), 376 (2), (i) (j), read with sub section 3 (a), 4 and 5 (m) of the Prevention of Children from Sexual Offences Act 2012. 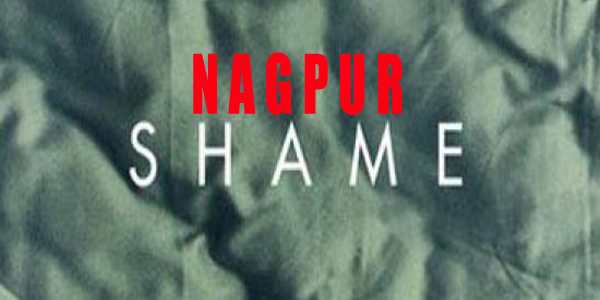